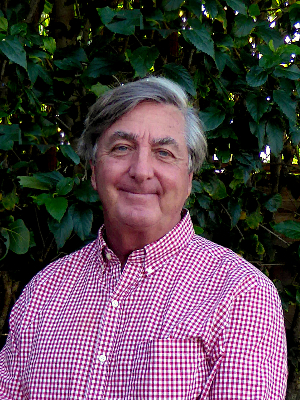 Originally Warwick, Rhode Island, Glenn Beadles grew up traveling with his military family. From the Northeast to the Northwest in Washington state and on to California, Colorado, Alabama and even Germany—Glenn eventually landed in Hawaii where he served 4 years active duty as a medic in the US Navy at Kaneohe Marine Corps Air Station, and 6 years reservist at Pearl Harbor Medical Clinic.

After attending from the University of Hawaii on Oahu, Glenn moved to Maui in 1985, where he became the managing owner of The Maui Windsurf Company. In 1994, he founded On Location Services, a film production services company which has for 25 years provided locations and production services throughout Hawaii for feature films, commercial advertisements, fashion catalogs, editorial travel campaigns and reality television productions.

Glenn has held a real estate license since 2004, and has a knack for finding "just the right location", from the island’s most unique properties to the simple turn-key vacation home away from home. Whether he's helping search for a property, or is tasked with selling a property, Glenn provides clients with excellent services and representation, always with aloha.

Glenn and his wife of 26 years live on the slopes of Haleakala in Haiku, where they’re exceedingly proud of their daughter who recently graduated from Oregon State University. In his free time, Glenn enjoys photography, windsurfing, wing foiling, and continuing to scout many of Maui’s unique properties. 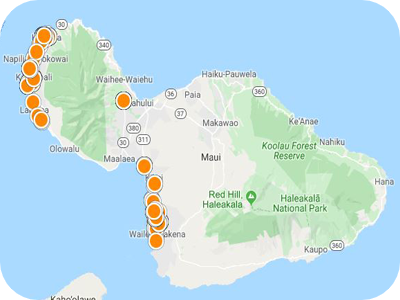